Can an OWI Be Expunged in Michigan?

Home » News » Can an OWI Be Expunged in Michigan? 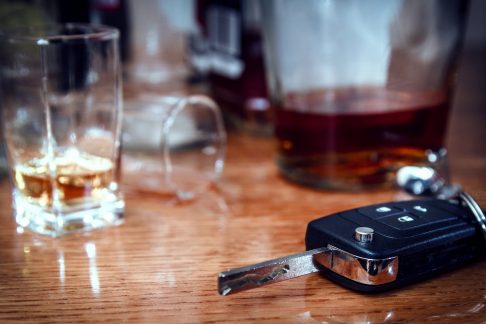 For years, Michigan residents were unable to expunge their criminal records if they were convicted of operating a vehicle while intoxicated (OWI). The statutes prohibited any person from even attempting to have a traffic offense conviction expunged, which included drunk driving convictions. While the points assessed by the conviction on your driving record may go away, the conviction itself will remain on a person’s record forever.

However, many lawmakers have recognized the suffering Michigan residents go through when they’re unable to scrub their records of OWI. That is why Representative Joe Bellino and Abdullah Hammoud drew up a bill (HB 4219-20) that would allow the courts to expunge an OWI conviction if it’s the offender’s first offense.

“I’m a firm believer in second chances, and for first-time offenders who truly want to learn from their mistakes, a clean record will give them that opportunity. This legislation puts reform over punishment which will create a fairer, safer, and more efficient criminal justice system for all Michiganders.”

The bill has since approved by the Michigan House in March and the Senate in early June. It’s now joined by SB 400, which extends the time for filling an application to set aside a first violation OWI offense from three to five years. The bill is now headed to the governor’s desk for further consideration.

Allowing Michigan residents to expunge first-time OWI offenses will give thousands and thousands of hard-working citizens another chance at a clean slate. Often those with an OWI conviction have issues obtaining employment, housing, and may be disqualified from certain professional licenses due to their record. With an expunged criminal history, they can pursue their goals without fear of their criminal record looming over them.

If you’ve been arrested for operating a vehicle while impaired, then we urge you to contact Dallo Law, P.C.. Attorney Dallo has years of experience defending clients from DUI charges and can utilize his knowledge for your case. Call (248) 283-7000 to set up your first consultation free in Bloomfield Hills, Michigan.